Nova Filmhouse is a global studio that offers bold, progressive and visionary content across all platforms from smartphone to multiplex. Nova’s team has a proven track record for producing innovative entertainment capturing the imagination of millions worldwide. For individual biographies of the team please contact us by clicking here. 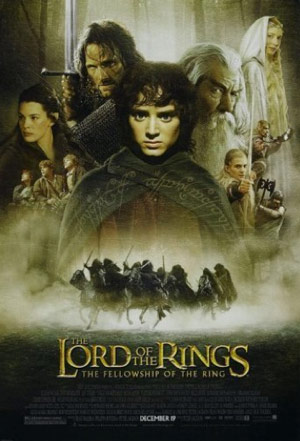 Nova’s individual team members have over two centuries of combined experience in traditional and digital media. In the motion picture arena, this includes many popular films and franchises from Teenage Mutant Ninja Turtles to Raiders of the Lost Arc to Lord of the Rings. Nova’s team has cumulatively generated over $13 billion in box office revenue. On the television side, Nova’s team combined experience includes work in senior positions (writer, producer and/ or director) on many hit shows such as Power Rangers, Dharma and Greg, and Ellen. And in digital media, the team includes work on multi-platform storytelling campaigns for The Fast and the Furious, The X- Files and Madonna, to name a few.

No, no, we’re not calling you stupid! This is just a slogan, posted in the Nova Filmhouse office to keep the team focused.

In a world where a billion people can create and share content, Hollywood studios vie for attention against their own consumers. Hundreds of thousands of hours of video reach audiences through a growing number of channels each day. Web Video Platforms enable your four-year-old nephew “to compete” with studio mega-moguls. The drawback is that these platforms fail to sift through the infinite noise, and help you find the best entertainment. The Hollywood Studios fail to efficiently recapture audiences after the curtain closes, left only to throw billions of dollars marketing desperate pleas to past successes through a record number of franchises, sequels and remakes. What are they missing?

Dear Hollywood: The Internet is not a novelty.

Accessibility is key. Stories live beyond the screen. 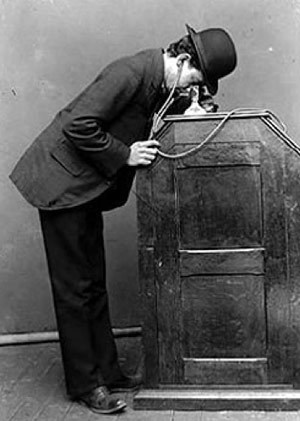 In the late 1800s, film was a novelty. At that time, Vaudeville performers – not movies – drew crowds into theaters, and films were played as filler between what moguls saw as the real entertainment. Against expectations, audiences fell in love with films.

Since then, sound, color, television, VHS, cable, DVD, HD, 3D and digital media have all played their part in reaching more people with richer experiences. Today, the Internet has connected more than one billion people worldwide, and has been establishing its place as the next great innovation in film. Technology that powerful isn’t going anywhere.

In the Internet age, consumers continue to expect better quality at their own convenience. Make them wait for content or jump through hoops and they will likely go elsewhere, or steal it. Are they thieves? Laws say so. But the Hollywood Studios are the chief culprit- for failing to build a better relationship with audiences who love their content, and provide them with service they deserve.

So what are they waiting for?

Nova Filmhouse offers content across all platforms, everywhere – so you can have exceptional content when and where you want. 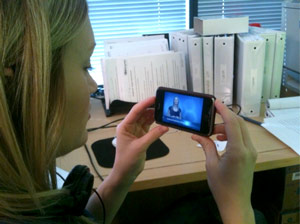 Nova knows that sustainable value lies not only in the ‘pure’ content itself, but also in the experience through which people consume it- which is in itself another form of content. Great content markets special experiences. Rather than fighting an uphill piracy battle, we should focus on making it as easy as possible for audiences to consume content in any and all formats that maximize their personal experience. Greater the experience, greater the value.

Nova Filmhouse offers bold, progressive and imaginative entertainment. It prides itself on building long-lasting and more intimate relationship with its audience; bringing a community together around its products; and inspires them with Nova’s content through the web.